Craved by heart, carved next to it: Ballistic report of a souvenir bullet casing Acharya J, Lama G, Ranjitkar M, Shakya A 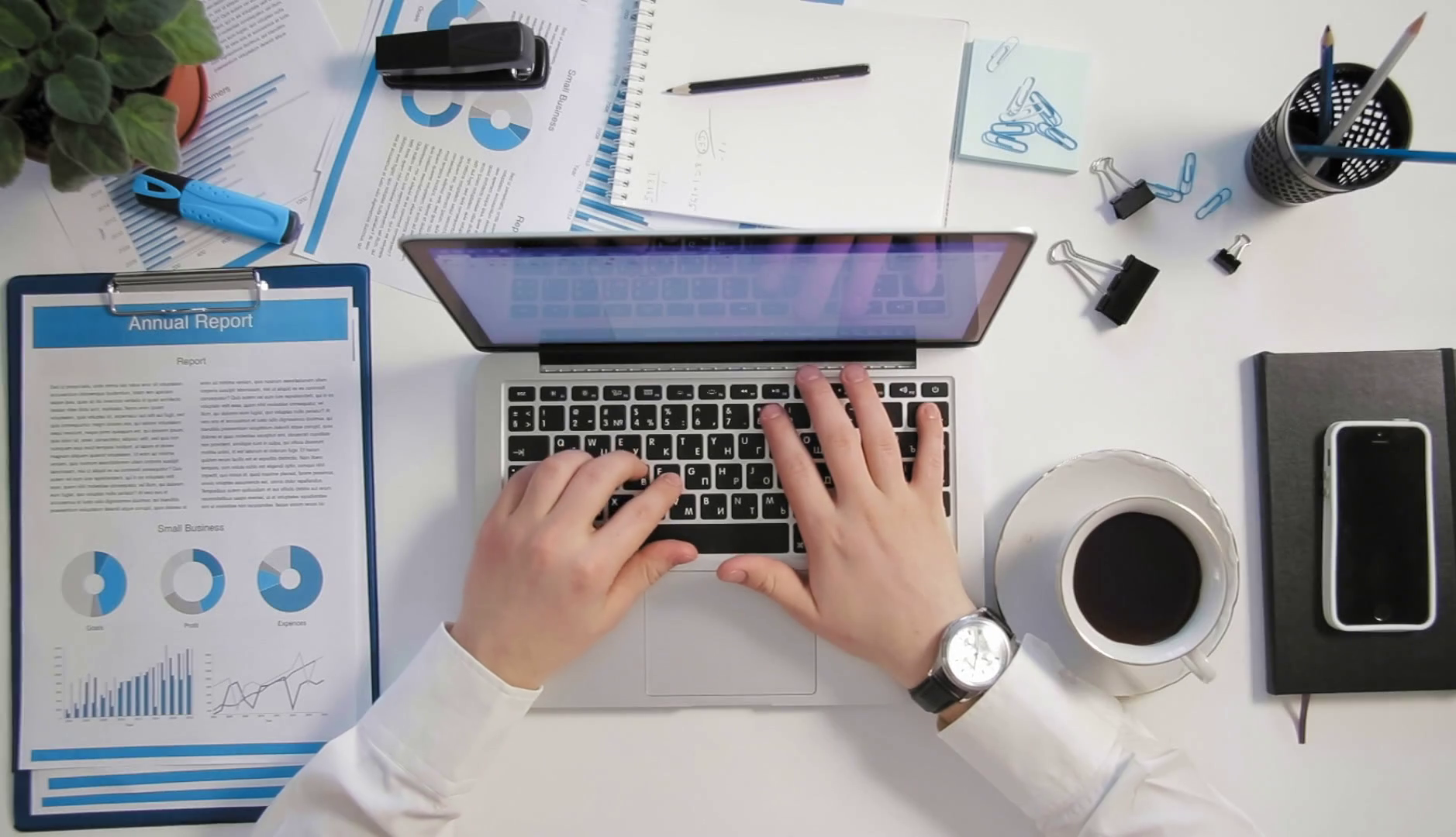 Background: A bullet which has been lodged in the body encapsulated by dense fibrous tissue for a long time without causing ill effects is a souvenir bullet. The bullet cartridge is divided into 3 parts: bullet, cartridge case holding bullet with gun powder and detonator at the base. Medicolegal consultation was done with Forensic Medicine Department where cartridge case acted as projectile and accidentally got embedded into the chest of the victim. In an attempt of making an ornament from the casing of bullet which was separated from bullet mechanically and gunpowder was partially removed from the bullet case. When he heated the bullet case to melt and mould, the remaining gun powder ignited with release of large amount of gas which resulted in forceful propulsion and acted as the projectile. An oval penetrating keyhole appearance injury measuring 2 cm x 1.5 cm was present on left side of the chest of the victim. The projectile was found just above the 6th rib and was confined within inter-costal muscle. Although late complications may arise from the metallic toxicity from the bullet case showing manifestations like abdominal pain, anorexia, chronic renal failure, abdominal pain, osteomyelitis, and fistula formation in bones, the projectile was left within the body as a souvenir to be  intervened in case complications arise during follow-ups, as manipulating it could cause unanticipated therapeutic complications.

Use of levetiracetam in pediatric refractory status epilepticus Shakya KN, Bhatta A, Phuyal S, Yadav A