Investigation of leucinuria as a marker of progression of type 2 diabetes mellitus Pokharel KK, Pradhan S 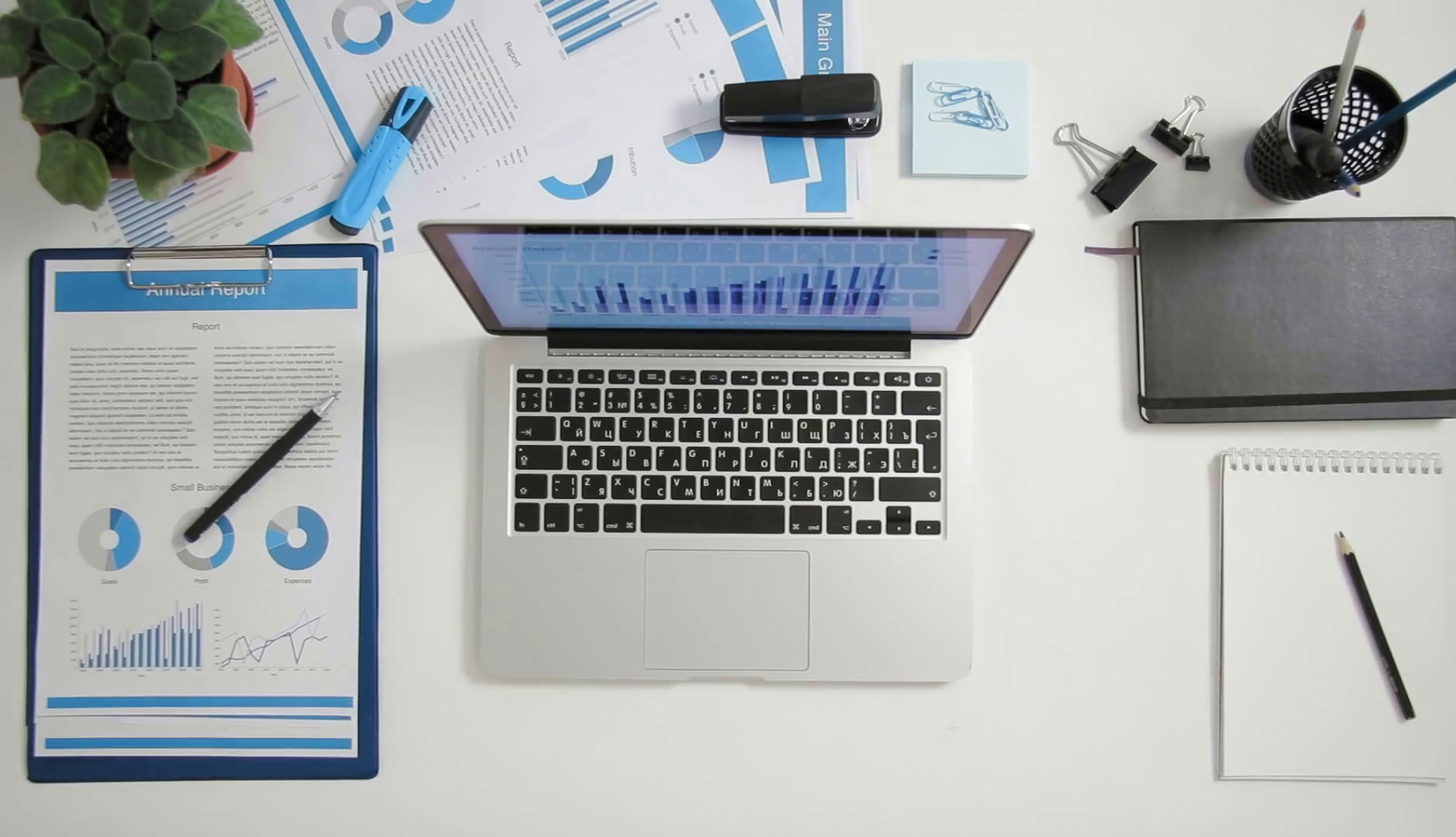 Background: The prevalence of diabetes is increasing worldwide leading to an extreme burden in healthcare system. Insulin resistance plays a major role in the pathogenesis of type 2 diabetes mellitus. A number of studies have been done to investigate the role of leucine in insulin resistance. These studies have elucidated raised serum leucine level in type 2 diabetes mellitus.
Objectives: The objective of this study was to determine leucine in random urine of type 2 diabetes mellitus and to assess the association of urine leucine with the progression of the disease.
Methodology: An analytical cross-sectional study was carried out in 187 participants after ethical approval. Patients already diagnosed with chronic kidney disease were excluded from the study. Urine microalbumin level was determined by nephelometry technique, HbA1c test was done by high performance liquid chromatoghrapy and urine leucine was detected by thin layer chromatography method.
Results: The mean age of the case population was 55.7 +/- 11.6 years and that of control population was 49.98 +/-13.7 years. Out of 105 cases, 15 (14.3%) of them had leucine in random urine where as only 3 (3.6%) of them from control showed the presence of leucine in their urine. There was a significant association observed between diabetic patient and urinary leucine excretion, P = 0.014.
Conclusion: This study indicates an association of type 2 diabetes and urinary leucine excretion. However, presence of leucine in urine does not suggest the progression of the disease.