Cat fit and bull fight: Assessment of aggression in medical students as a prelude to conduct violence in future 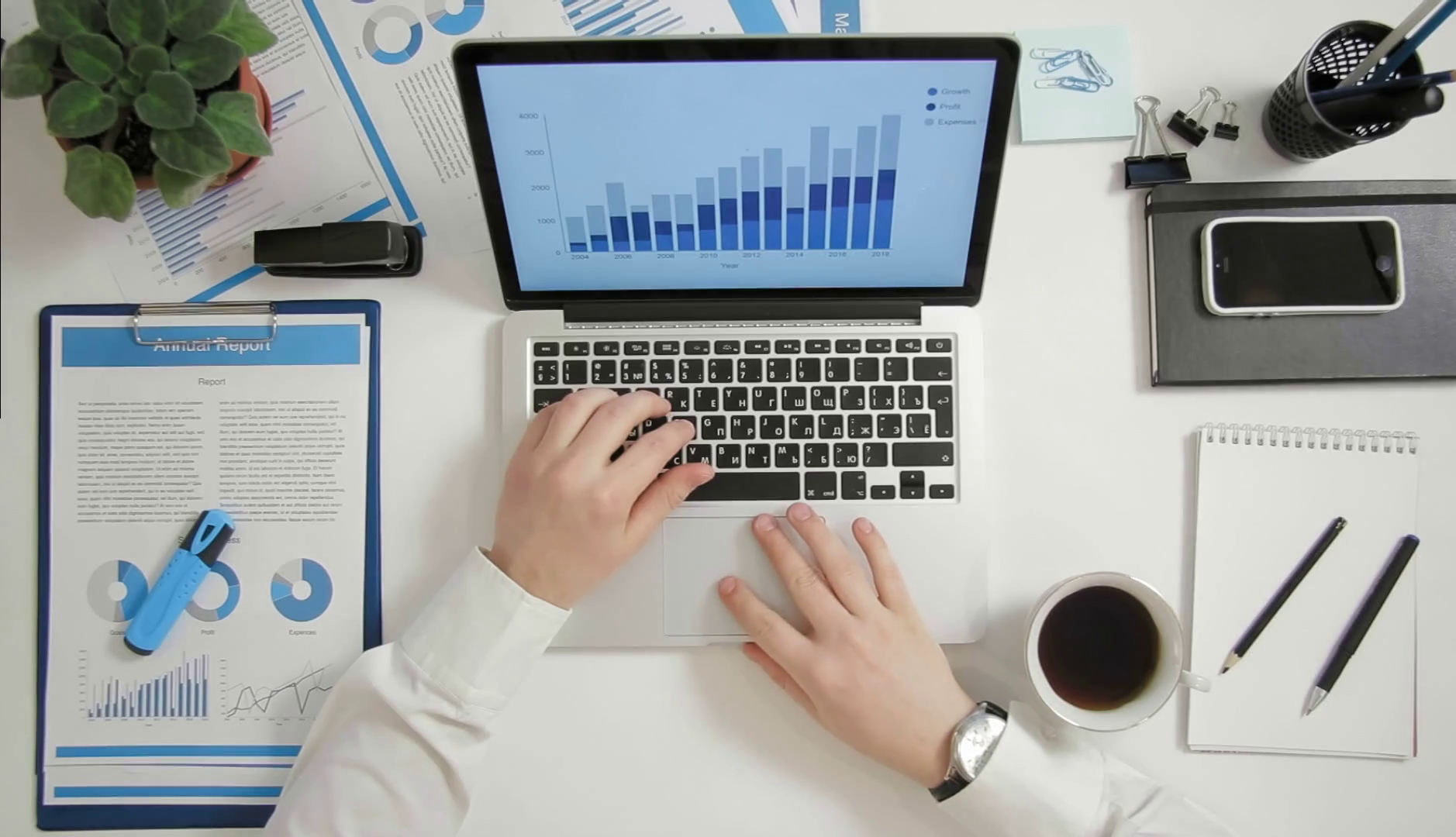 Background: The intensity of aggression present in any person determines his/her threat to conduct violent and impulsive act against members of the society or else family, friends or foes, which necessitates a crucial analytical instrument for identification of such behaviour in smaller groups of societies.

Objectives: To assess a group of medical students from Kathmandu, Nepal for potential risk they bear to conduct violence in future medical practice.

Methodology: A self-administered pre-validated Bush and Perry Aggression Questionnaire was used in this descriptive cross-sectional study to analyse emotional and cognitive component among 235 medical students of Nepal between February and May 2019. A Likert-type bipolar scale was used for response format ranging from one (extremely uncharacteristic) to five (extremely characteristic). Questionnaire explored four factors: physical aggression, verbal aggression, anger and hostility. Mean scores of aggression were computed and compared with gender and level of education by conducting independent t-test with level of significance at 0.05.

Conclusion: Male medical students were more prone to hostility and physical aggression than female students who were more liable (statistically insignificant) to verbal aggression and anger.